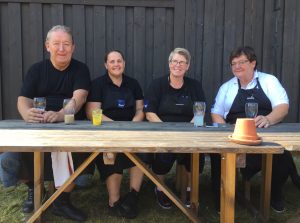 The appearance of the unproblematical is an art form. I refer to the seamless working of the restaurant here at the NSU summer session.

A great team rising to the challenge of being one member down, six rather than seven in all, taking full responsibility for everything – deliveries, checking supplies, prep and cooking, cleaning and so on. So steady is the guiding hand of the head chef Anna Greta Grund, that when the electricity failed, food was still provided on time and in perfect condition. That is the result of planning a preparation. The only bad outcome of a total loss of electricity was dishes piling up that had to be cleaned ready for the next mealtime. So the team, sous chefs Ulla and Tessan, with breakfast hostesses Malin and Sara, helped Casper get through the crisis.

The hours are long, 5.3 to 21.30, and the temperature in the kitchen can become almost unbearable this summer, yet professionalism manifests itself as an overall friendly benevolence towards the 180 souls attending the conference. The only real concern Malin said, is not the need for special menus but… we are on an island. We can’t just pop to a shop for ingredients. The need for vegetarian and vegan is for 33% of attendees, in fact Malin mused, it could be easier if it was 100%!

So, transferable skills for academics. Teamwork. Mutual support. Planning. Preparation. Anticipate the unexpected, and keep smiling – especially since BBQ’s are right out right now because of the risk of burning everyone and everything to a crisp. 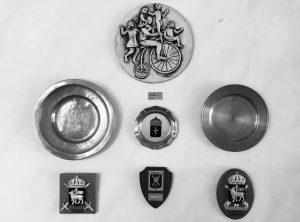 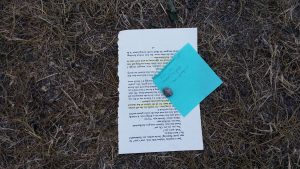 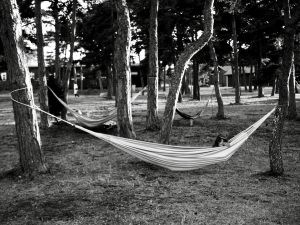 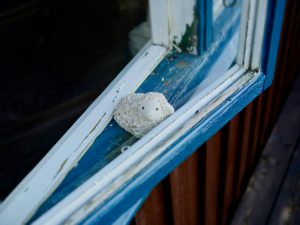 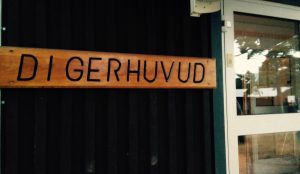 From 15th to 18th of June the Arrkom Team spend an adventurous time at Fårö Island to pre-arrange the Summer Session and to get to know better the place and all its interesting spots! 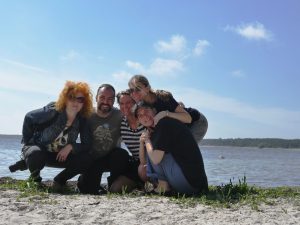 we would like to inform you that you don’t need to worry about the  transportation between Visby and Farö Kursgard. We will be organising a shuttle bus on Sunday the 29th of July that will take people to the location. Just try to arrive in Visby between 8:00 am and 10:00 pm.

From April 10th to 12th, the arrkom members Annikki and Moa are going to travel to Fårö to check out all the practicalities of the summer session camp and to make contact with local artists and institutions that might be interested in collaborating with NSU.

Here you will stay updated about all the activities of the NSU summer session!